It is said that a clear set of values is a must for anyone leading a growing company as it articulates to the team what is or isn’t important to the organisation.

The problem I have with using the term values is that their application is subjective and non-conformance is regarded judgmentally.

Instead, I strongly favour principles over values as a foundation for a company’s operating framework.

Values are inherent to religious and political discourse. Implicitly, if you don’t share my values then you aren’t as ‘good’ as me.

The problem is not just the moralistic aspect, we’re starting to see values driven actions by companies as they try to win over stakeholders.

Progressive gestures, whilst laudable in principle, can easily end up cynical and empty. Note the number of multinational corporations that have changed their logo colours for Pride Month – except in territories where they feel it might cause offence. 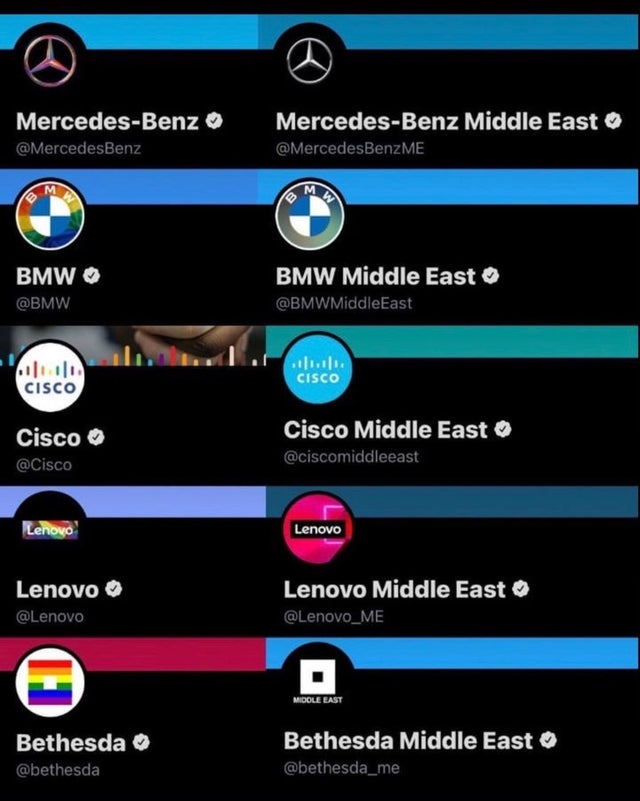 I would say if they want to genuinely make a stand alongside the LGBQT+ communities then you do that globally or not at all.

As a result of the subjectivity of application of values, companies can end up in difficult positions which can fuel some of the less appealing, group-think outcomes of social media.

We see a situation now where Apple have recently fired an employee at the behest of a petition signed by less than 2,000 employees out of a total of 150,000. The rationale was based on information that was fully available to the hiring team as part of their background checking for such a senior role.

In so doing, the leadership at Apple have relinquished control to a values-driven vocal minority of employees rather than standing by a hiring process that must have been consistent with their policies.

As company leaders is it our responsibility to provide the principles for decision making. Doing so empowers team members to be autonomous and drive their role, function and the business forward in a way that benefits all.

Tobi Lütke, CEO of Shopify, recently wrote to his company’s employees to express his view that the company is a team and not a family. A key example being that a family supports each other no matter what, whereas a team is there to perform and has to let poor performers go.

Where companies are different to sports teams is that there isn’t a fixed team size. The more success you have the more you can create opportunities for high performers to participate and shine.

I see a similar distinction in that families have values, whereas teams have ways they need to behave in order to be successful, ie operating principles.

A principle is an actionable description of how to behave in a given situation. It should be easy to interpret objectively.

Many companies have Integrity as a value. Many of those that are currently operating a double standard around Pride Month that doesn’t represent integrity to me. Unless you specify how a value is interpreted for your company then it’s open to interpretation and thus is inevitably devalued.

At Cronofy, we have two of our six principles that address matters of integrity.

Everything above board – We don’t hide the truth from our teammates and customers. It might not always be pleasant, but we don’t compromise on honesty.

Never gonna give you up – We respect, trust, and support each other. Our products are reliable, secure, and respect everyone’s privacy.

In each we’re aiming to give clear instructions about how someone should act rather than just say “act with integrity”.

Principles give room for people with different value systems to come together with a common aim. We don’t have to agree on how we view society, religion and politics in order to achieve shared goals.

I would argue that focusing on how we behave gives more room for a more diverse set of backgrounds and cultures to combine. Values driven models naturally tend to a homogeneity of thought that will hinder success and opportunities for all.